“Way back in 2013, a monkey took possession of the mind of a fifteen year old youth, he dug in his memory, in his moments of joy, until, one day in September, he was the crazy idea to reuse his dear and beloved PlayStation1, now dead. And then, looking for cues from the web, he found another person who tried his hand in order, but every attempt he was vain, so he gave up… But the monkey did not calm down, in fact, also emptied the wallet of the young in order to carry out this project, which eventually ended with success!” 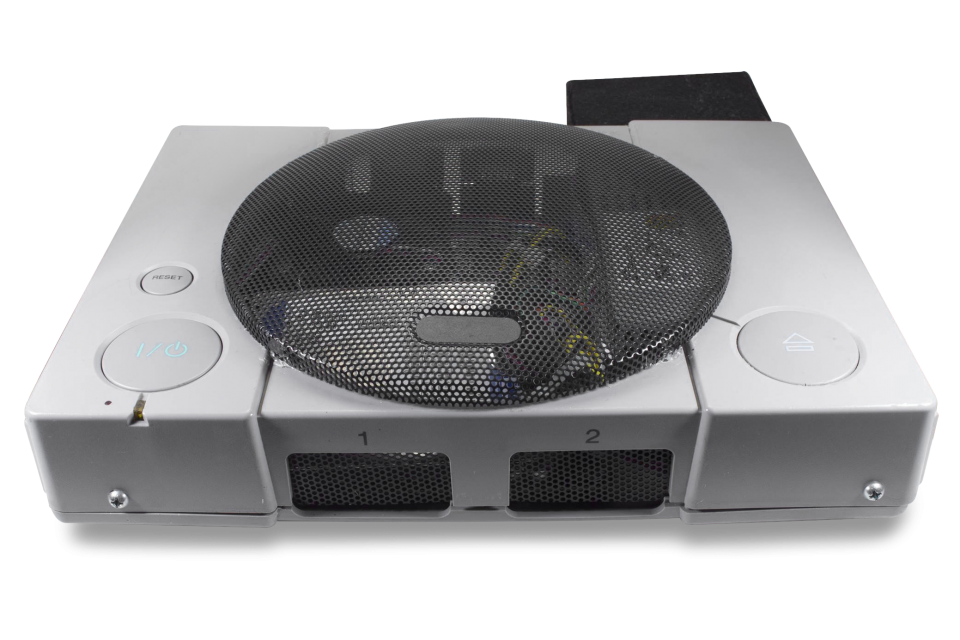